The Arabian Sugar Company was established to construct and operate a sugar refinery in Hidd, Kingdom of Bahrain. The refinery construction project started in 2010 and commissioning of the refinery was achieved in towards the end of 2013.

The refinery operated for nearly three years and over this time established a reputation for reliable sugar production and high-quality products meeting the EC2 standard. Markets were developed in mainly in Bahrain and Saudi Arabia, which is accessible via a causeway to the Eastern Province.

Sugar production increased in each of the years of operation as commissioning problems were solved and improvements were made to the refining process and other aspects of the business. The refinery design is based on proven technology that has been reliably utilised in sugar refining at many locations and over many years.

The refining process at ASC comprises:

The refinery process is supported by a number of utilities that provide services to the plant and process. The utilities are part of the business and included in the sale of the refinery.

The on-site utilities include:

Refining ceased in October 2016 and the refinery has not operated since that date. The closure of the refinery was brought about by exceptional financial pressures, primarily related to delays early in construction and later cashflow restrictions. Since closure, maintenance of the plant has been undertaken by an on-site engineering team to ensure that equipment is available to restart for the new owner. 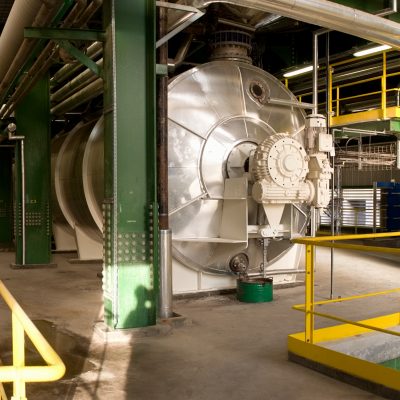 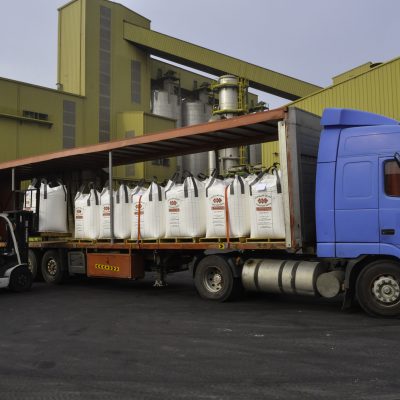 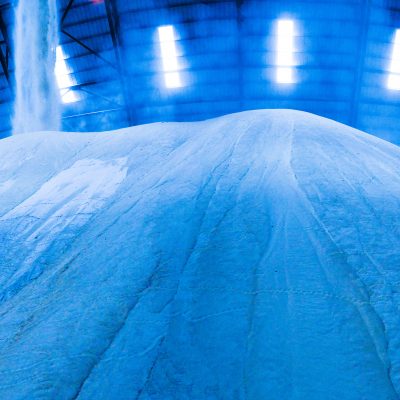 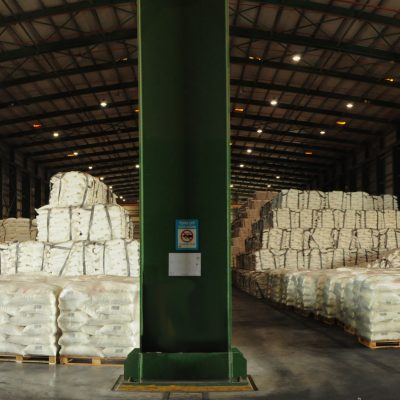 Hickman Shearer Limited is registered in England and Wales number 09556189